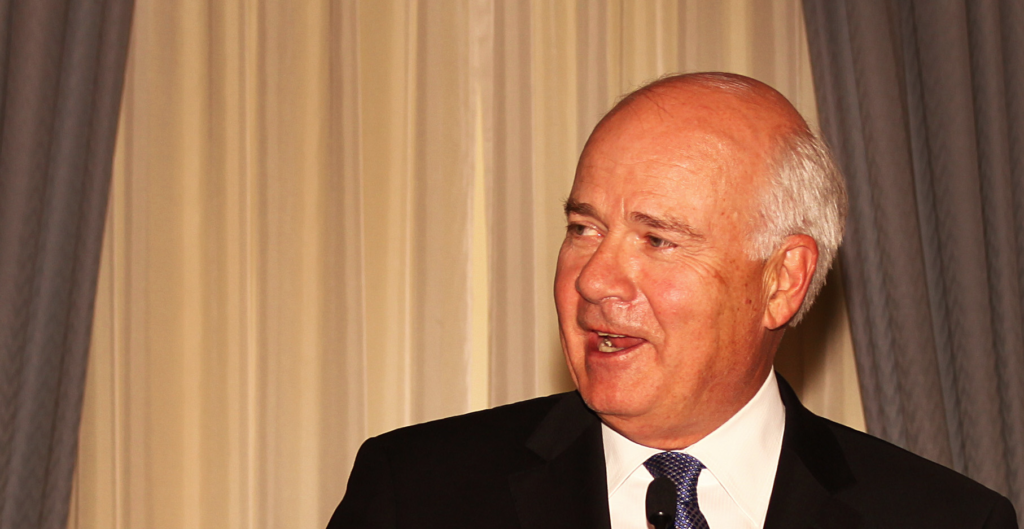 We Found Out How Much the CBC Really Pays Mansbridge

He gets over $1.1 million per year and a pension of over $500,000 from the CBC for the rest of his life
Article By Jesse Brown
Share

Google “Peter Mansbridge salary” and this is what you’ll get: 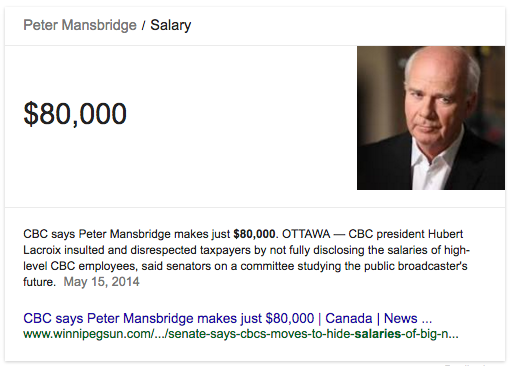 That figure has been widely regarded as bullshit. When the CBC implied their star anchor might be getting as little as $80,000 per year to Senate committee in 2014, the Senators called it “just not credible” and “an insult to the committee.” Mansbridge obviously earns more than that, and arguably should.

In fact, documents and information obtained by CANADALAND reveal Peter Mansbridge earns over 15 times what the CBC suggested he did, and will continue in retirement to earn over $500,000 per year from the public broadcaster for the rest of his life through a uniquely generous contract, which designates the brunt of his pay as pensionable base salary.

We sent Mansbridge a list of questions about the information we obtained, and he responded with the following:

“As you know I have never commented on the many dozens of different reports over many years claiming to know my compensation.  It’s a never ending mugs game to engage in that and I won’t.
I will say this though about the list you sent .. it contains utter falsehoods on such a level that you might want to check the motivation of your sourcing.”

We followed up, asking Mansbridge to specify which information is false. He declined to do so.
Here is what we learned: 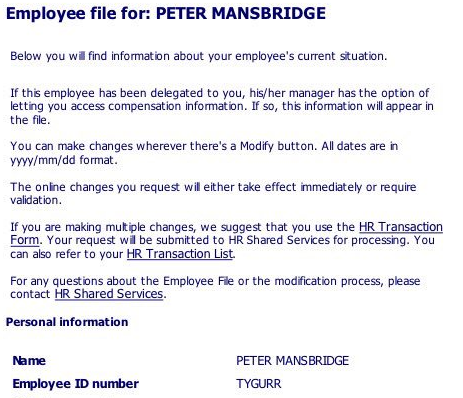 According to a recent-ish copy of Peter Mansbridge’s CBC employee file, his base salary has been over $830,000 for years. 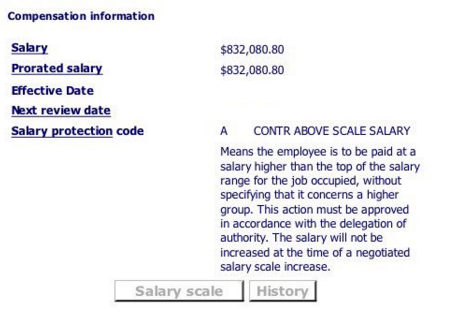 Mansbridge earns additional remuneration (“Ad-Rems”) under headings like “Prominence and Excellence.” He also gets an overtime buyout, which grants him a lump sum in lieu of itemized overtime payments. 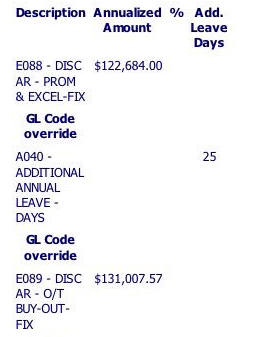 Then there’s his wardrobe top-up, which has been over $20,000 per year for some time, according to our sources.

This adds up to an annual income of just over $1.1 million, a figure that has likely risen considerably since the time reflected in the employee file we obtained.

Sources with firsthand knowledge of the CBC’s inner workings tell us that in 2014, Mansbridge was irked by the CBC’s crackdown on speaking-circuit conflicts. The prohibition came in the wake of CANADALAND reports, including one revealing that Mansbridge received $28,000 for a speech to CAPP, the oil sands lobby group.

A trusted source says that in fall of 2014, Mansbridge demanded that the CBC compensate him for the corporate money he would now have to refuse, a figure he pegged at $250,000 a year. In effect, Mansbridge was asking the taxpayer-funded CBC to pay him to not moonlight for private companies he reports on as a journalist.

Two other sources confirm those negotiations recently concluded with Mansbridge gaining an extra “Ad-Rem” of about $400,000 per year.

CBC spokesperson Chuck Thompson says it is “not true” that the CBC compensates him for lost speaking revenue.

In his announcement, Mansbridge has not said he is leaving the CBC, only that he is “stepping down” as host of the National.

One source in a position to know, tells us Mansbridge has no plans to actually leave the CBC and live solely on his pension and paid speaking gigs, which he will soon be free to accept. Instead, he is seeking a new CBC contract to continue hosting Mansbridge One on One and “special events.”

If such a deal should emerge, it’s expected that a post-retirement Peter Mansbridge will still be receiving over $1 million per year from the CBC.

The phrase “cash-strapped CBC” has become a cliché. Although the broadcaster is getting more funds from the Trudeau government, its president Hubert Lacroix was still complaining about CBC’s dire financial situation this time last year. Marketing Mag reported the CBC had to sell off some of its properties to make ends meet, and Lacroix said the public broadcaster had to “lose furniture in order to save the house.”