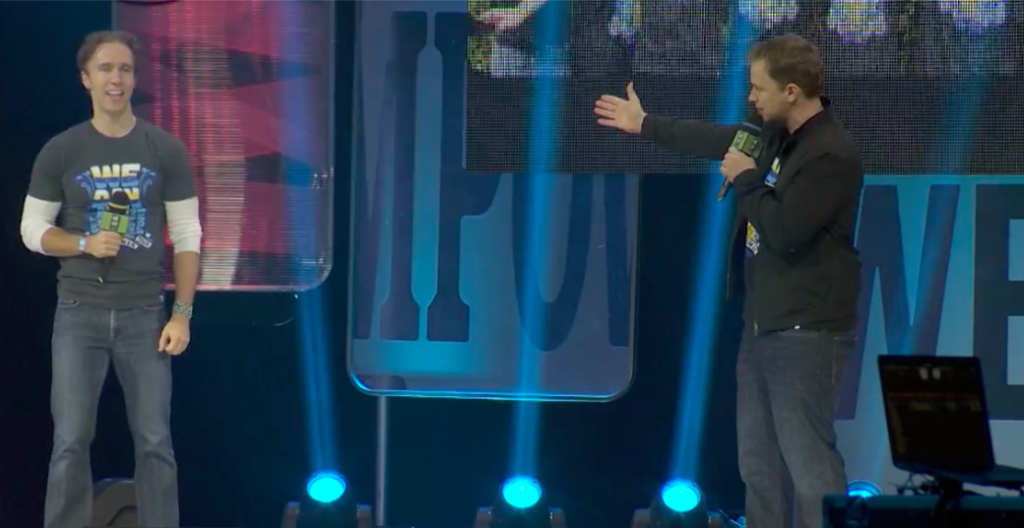 CANADALAND has acquired a copy of Volunteers Unleashed, the CBC documentary on the "dark side" of voluntourism that was yanked from the broadcast schedule and scrubbed from CBC.ca without explanation last Thursday, right before it was supposed to air nationally.
News Brief By Jesse Brown
Share

CANADALAND has acquired a copy of Volunteers Unleashed, the CBC documentary on the “dark side” of voluntourism that was yanked from the broadcast schedule and scrubbed from CBC.ca without explanation last Thursday, right before it was supposed to air nationally. 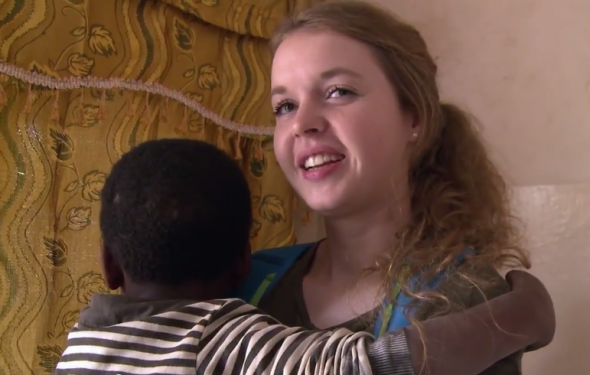 Nothing crazy. Volunteers Unleashed is a well-reported and decidedly mild critique of the booming volunteer travel industry. Without dismissing volunteer travel entirely, the film shows how it might not be so great to send well-meaning college kids to dodgy foreign orphanages where they form emotional bonds with impoverished children for a few weeks and then take off forever, repeating the trauma of abandonment all over again. Also, using Africans as practice patients for Western kids who couldn’t get into Med school might be less than ideal. Overall, Volunteers Unleashed is every bit a CBC documentary, in a good way: it’s nothing incendiary, but it offers an even-handed introduction to a troubling issue you might otherwise never have known about. It should be seen.

So why wasn’t it?

We looked into it and confirmed that the reason Volunteers Unleashed was pulled was due to “concerns” raised by Craig Kielburger’s Me to We, the for-profit sister company to his Free the Children charity. Me to We pops up a couple of times in Volunteers Unleashed. Kielburger happened to be wrapping a stint as a CBC Canada Reads panelist on the day the doc was set to air.

Officially, CBC says the doc was temporarily pulled due to a “copyright issue” and will be “re-edited and re-scheduled”. Free the Children similarly told us that it was the CBC’s use of “unauthorized footage” that led to their complaint.

However, we had information suggesting that Me to We may have also raised the spectre of libel with the CBC over how they were portrayed in the documentary. Kielburger has sued journalists for libel before. We asked both parties if libel came up in this case. Neither answered the question.

Free the Children spokesperson Angie Gurley was nevertheless quick to dispel any suggestion that her organization tried to kill a documentary because they didn’t like how they came across in it. In fact, she asked us to remove our description of the doc as being critical of their organization.

Though Gurley admitted that her camp had not seen the doc, they trusted that “there is no critical coverage of Me to We or We Day in the film” because that’s what the CBC told them.

Here is the “unauthorized” footage in question, which we present here under the Fair Dealing exceptions for news reporting and criticism in the Copyright Act. You can judge for yourself if it’s critical coverage of We Day or not.

Also, Free the Children’s Angie Gurley also told us that the CBC assured her that Volunteers Unleashed “did not include footage of Me to We Trips”.

You can see here that this is not true:

All of this leaves us with new questions:

1. Did the CBC misrepresent Volunteers Unleashed to Free the Children in order to prevent a lawsuit?

2. Exactly how is the footage of We Day or the We to Me Ecuador trip “unauthorized”? CANADALAND has learned that the rights to the We Day footage were licensed from Global TV, and does not belong to Me to We/Free the Children.

3. Is the CBC going to remove footage of a company scrutinized in their journalism because that company asked them to?