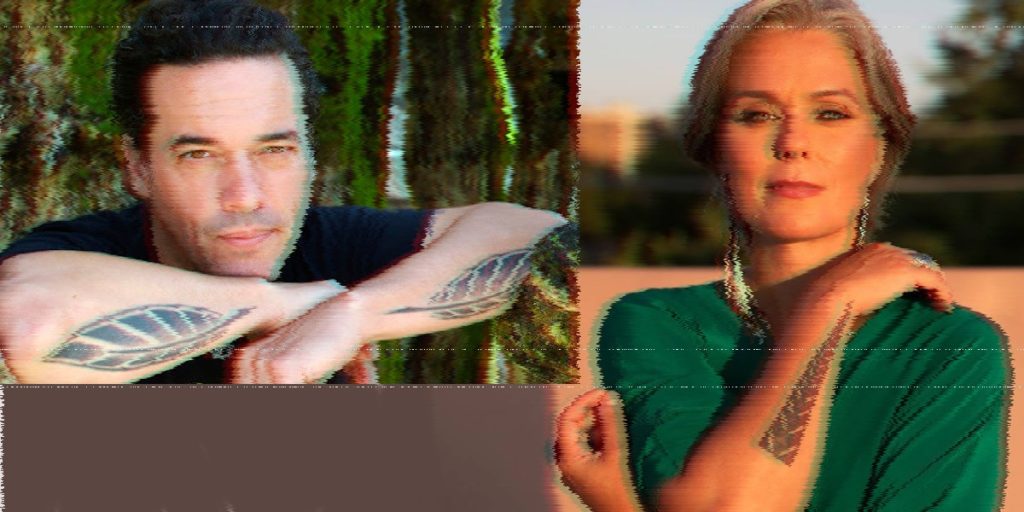 From Joseph Boyden To Michelle Latimer – Why Does This Keep Happening?

Through most of 2020, Michelle Latimer was the hottest Indigenous filmmaker in Canada. In September, she had two works at TIFF: the feature documentary Inconvenient Indian, which took the top two prizes for which it was eligible at the festival, and the first instalments of Trickster, a prestige CBC drama about growing up on reserve whilst contending with monsters both figurative and literal.

“Latimer’s young characters are multifaceted, her interplay between score and imagery sets an energetic pace, and, most importantly, her respect for the trickster in Indigenous storytelling is evident,” TIFF’s Geoff Macnaughton wrote in his programme note for Trickster. “If the archetype can truly impact younger generations, that respect is paramount — and Latimer’s version exemplifies why it matters who gets to tell the story.”

When she appeared on the cover of NOW‘s annual TIFF issue, the magazine proclaimed that she “reclaims Indigenous storytelling.”

But three months later, the CBC published an investigation that brought forward serious questions about Latimer’s evolving claims of Indigenous identity and heritage — concerns about which had been raised privately since at least the summer.

In short order, Inconvenient Indian was pulled from the 2021 Sundance Film Festival and its future release thrown into doubt. The CBC chose to not move ahead with a second season of Trickster, following conversations with the cast, crew, and author of the source material.

And as first reported by Variety, Latimer hired crisis PR firm Navigator to manage the fallout, serving the CBC with a notice of libel.

There’s a lot to unpack there, and today’s episode of CANADALAND attempts to do so, through interviews with comedian and Thunder Bay host Ryan McMahon, filmmaker Alethea Arnaquq-Baril, and Inuk seal hunter Steven Lonsdale, the latter two of whom were featured in Inconvenient Indian.

For host Jesse Brown, one of the big questions is: Why does this keep happening? Between Joseph Boyden, once Canada’s hottest Indigenous novelist, and now Michelle Latimer, why do Canada’s white cultural gatekeepers keep elevating Indigenous artists whose actual connections to Indigeneity are tenuous? Brown implicates himself in this, as he and McMahon had recently met with Latimer about helming a potential dramatic television adaption of Thunder Bay.

To that question, Arnaquq-Baril and McMahon offer a pair of answers. One is proximity to whiteness.

McMahon mentions that he opened his first TV special with a joke, ultimately cut for broadcast, that “They only gave me this comedy special because they thought I was white.”

People who don’t have to contend with that trauma “can sometimes go up the ranks more quickly, because they can focus entirely on their careers.”

The Anishinaabe media maker from Couchiching First Nation says he was making a point of highlighting his own privilege.

“Like, it’s not lost on me that when I walk in a room and some executive sits across from me, that I look like his nephew, possibly,” he says.

Contrasting his own image against those of the Mohawk men at 1492 Land Back Lane, he says, “I don’t look like the activist that Canada fears.”

“When you’re racialized, proximity to whiteness can help you because of the power structures rewarding whiteness, and sometimes it’s literal whiteness, like light skin. And there are many Indigenous people with light skin. I’m one of them,” says the Iqaluit-based director, best known for her 2016 documentary Angry Inuk.

“And sometimes,” she says, “it’s fluency in English. Sometimes it’s having an accent that people are familiar with and comfortable with, or an ability to code-switch so that you can drop your Native accent when necessary. Sometimes it’s mannerisms and etiquette. So I think people who have that proximity to whiteness are often promoted up the ranks.”

The second answer stems from what Arnaquq-Baril explains as the “colonial-induced trauma in our communities” and how that affects Indigenous creatives who do have those closer connections.

“When you come from a community where suicide rates are high, those aren’t just stats — they’re real people in our lives,” she says. “And we’re gutted and brought to our knees when we lose people. And sometimes you just don’t even have the energy to explain that to the settlers that you’re working with from far away. And so it just comes across as being somebody who’s not on top of their email or not keeping on top of their work.”

She says that people who don’t have to contend with that trauma, who don’t have to “hold up and heal” their community, “can sometimes go up the ranks more quickly, because they can work their asses off and focus entirely on their careers.”

He points out that dubious claims of ancestry are typically tied to money and opportunity. “No Pretendian is trying to bust their way onto the reserve to get in a lineup for a house which is, like, 11 years long. No one with Pretendian tendencies is dying to not have clean drinking water.”

For Lonsdale, the hunter featured in Inconvenient Indian, there’s a sense of betrayal.

“We’ve had a long history of others telling our story, telling about our ways, documenting it from their lens,” he says. “And so it does matter when it comes to who makes it, because if it is from an Aboriginal lens, it does give it that authenticity. It gives it that unique point of view. And also it allows us to be able to document things in a way that is empowering.”

The documentary was meant to put their way of life into the mainstream, he says, to announce “This is who we are, and we don’t need to constantly defend ourselves.”

“It has a sense of power to it. And when you take that away, it’s just another film by a non-Aboriginal.”