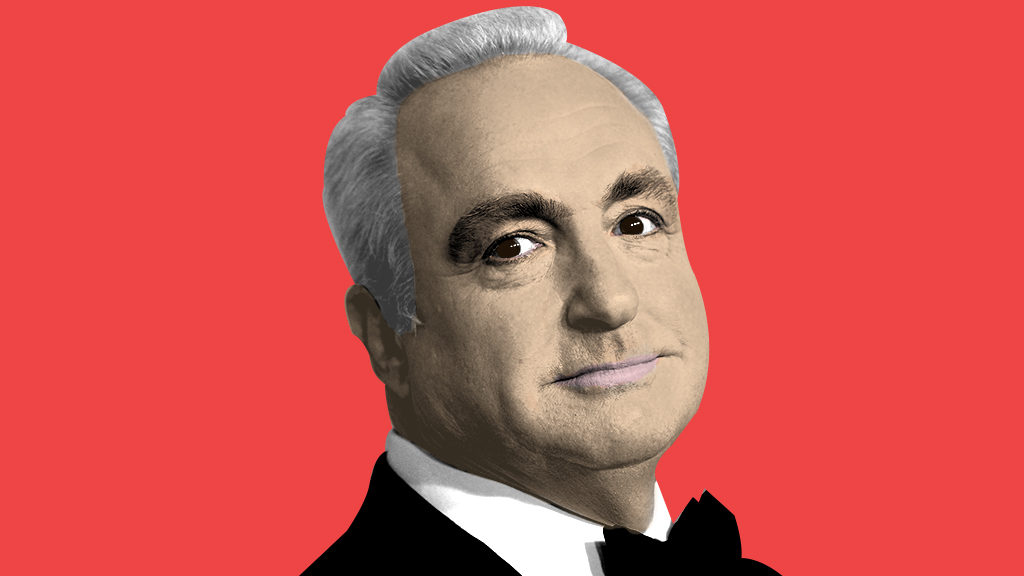 Here they are. Through a Freedom of Information request, CANADALAND has obtained the visitors’ logs from Larry’s Gulch, the fishing resort in New Brunswick owned by the provincial government, pertaining to the years 2008-2014. The resort is used for both private bookings and by government officials who wish to entertain guests with access to salmon fishing on the nearby Restigouche River.

The logs have become the centre of controversy after Brunswick News ombudsman Patricia Graham reported on an investigation conducted by the company’s Editor-in-Chief, revealing that two former editors at the Moncton Times and Transcript may have tried to have one of their names removed from the public record. BNI’s investigation was prompted by an investigation by CANADALAND into the editor’s 2013 visit to the resort.

As reported by the Telegraph-Journal‘s Adam Huras and CBC New Brunswick, the current New Brunswick government of Brian Gallant intends to conduct a review of the Larry’s Gulch visitor logs and will make the review public by tabling it in the legislature. The visit by former Times and Transcript editor Murray Guy alongside the Head of NB Liquor and David Alward took place in 2013, when Alward was the Premier of New Brunswick.

As pointed out by Jacques Poitras on Twitter, Murray Guy also visited Larry’s Gulch in 2010, as a guest of current NB speaker Chris Collins, and in 2011, as a guest of NB Liquor.

UPDATE: New Brunswick Attorney General Serge Rousselle says the Larry’s Gulch lists that have been released raise “serious legal implications.” It appears as though the former Progressive Conservative government may have used the resort, a publicly funded facility, for partisan purposes. Many guests at the resort invited by the Alward government have ties to the PC party and, just weeks before the 2014 New Brunswick election, strategists who would work on the PC’s election campaign gathered at Larry’s Gulch. CBC NB has the full details here. L’Acadie Nouvelle was the first publication to raise questions about the PC party’s use of the resort on February 16.

By the way, if you want to find Saturday Night Live creator Lorne Michaels, he’s on the 2008 list.