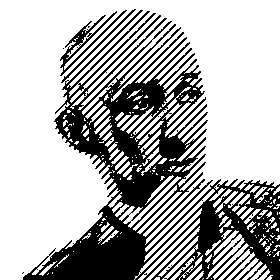 Suzanne Barr found out she was pregnant the day she opened her restaurant. Then came the real problem: landlords so unhinged she had to call the cops on them.

Danny McCallum was a radical environmentalist whose roommates were blown up (possibly by the FBI). He’s now the chef of a steakhouse that serves $1200 steaks.

Host Corey Mintz sits down to talk about beef and the ethics of cooking it, both chefs discover that they’d each been vegan for 9 years.

Life is full of surprises. So is this episode of Taste Buds.

You can catch Suzanne cooking at the Sand and Pearl Oyster Bar in Prince Edward County, and if it’s steak you’re hungry for, Danny’s got you covered at Jacobs & Co. Steakhouse in Toronto. 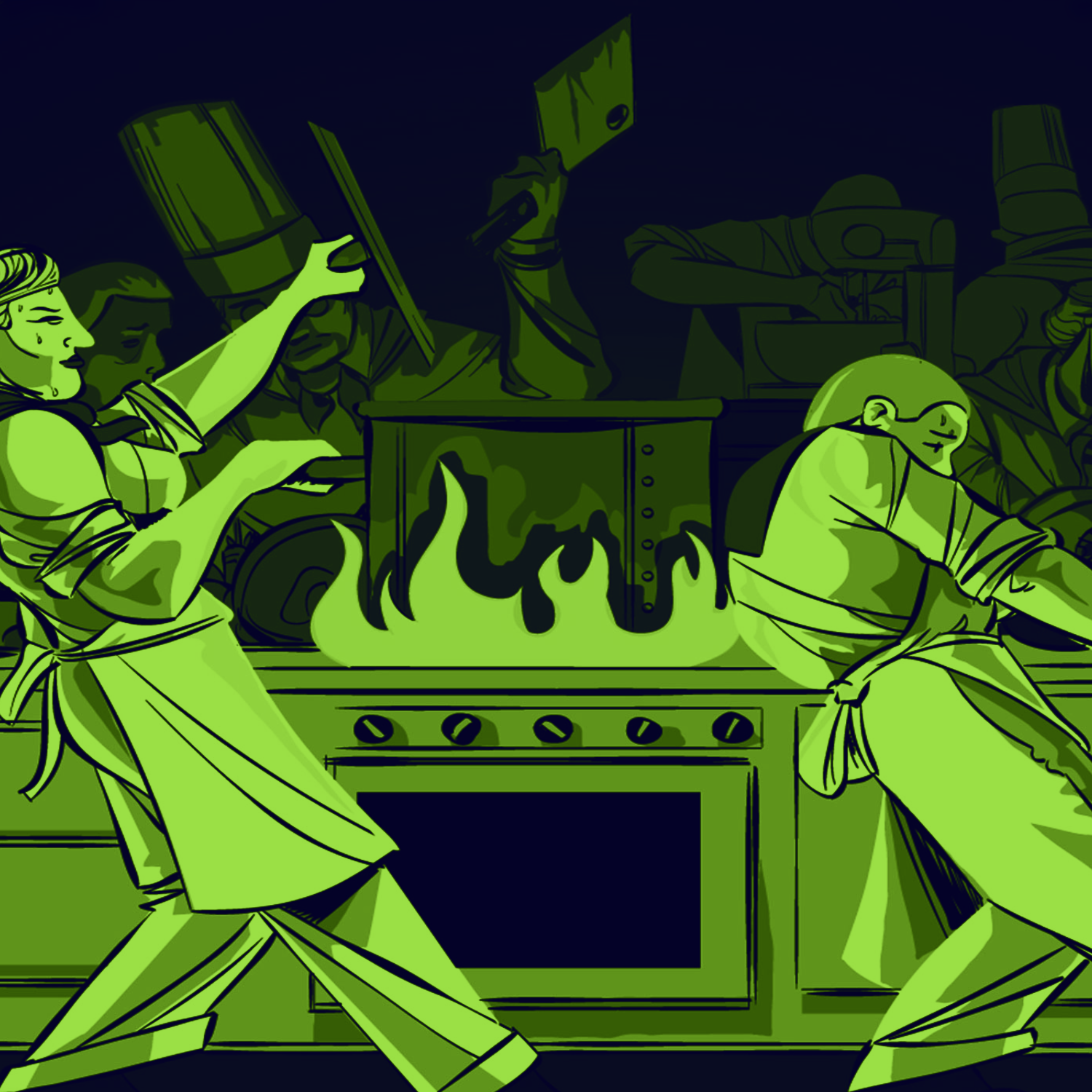 More from this series
Bow To The Bread
Three generations of cooks share their personal trajectories and horrifying training experiences, and grapple with how to push back against a culture of machismo and burnout.
Squid Tentacles And Chicken Feet
Should aspiring chefs go to culinary school? What’s ‘the mandatory fourteen’? How do you ask for a raise when you’re earning less than minimum wage?
Let Them Have Their Soggy Fries
Are over-the-top food trends trumping taste? Have you been dousing your food in knock-off Sriracha? And should restaurants accommodate their customers, even when it means making their food worse?
Slaughtered With Love And Care
Corey has dinner with two former vegans at a steakhouse that serves $1200 steaks.
Critic vs. Restaurateur
What happens when a restaurant owner sits down with the critic she blames for killing her business?