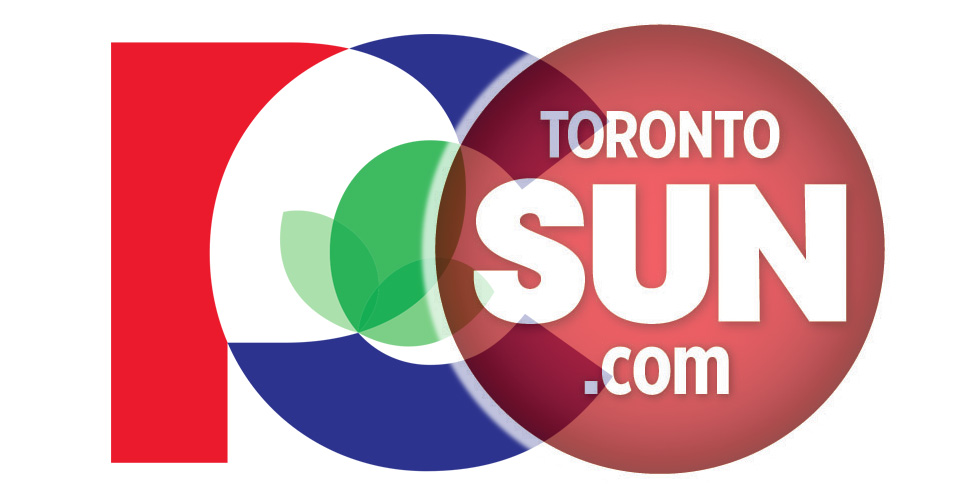 "They’re not foot soldiers for a particular editorial stance, and that’s what we wanted to be clarified. He wasn’t prepared to do that, so we were."
News Brief By Jonathan Goldsbie
Share

The man in charge of editorial decisions for the Sun newspapers has refused requests to clarify that Toronto Sun journalists are not in fact instruments of a political agenda, says the union representing its newsroom.

Following CANADALAND’s publication last week of an internal memo outlining what appeared to be the Toronto Sun‘s plans to carry out an anti-Liberal campaign through the Ontario election, the union raised the subject with editorial VP James Wallace on Thursday, during a previously-scheduled meeting to discuss grievances.

“When we were there, we said to Jamie that we’re really concerned about the memo, and we wanted him to clarify — both to us and publicly — that the impression left by the memo, which is that the reporters are enlisted in implementing the editorial stance, is wrong and needs to be repudiated. And he wasn’t willing to do that,” says Howard Law, director of Unifor’s media sector and the rep servicing the Sun‘s bargaining unit.

Wallace did not respond to CANADALAND’s requests for comment, nor did a spokesperson for Postmedia.

In additional to outlining an “Editorial Perspective” to take on the Liberals, the “Toronto Sun Provincial Elections Plans” memo described how individual reporters and columnists would be deployed as part of its coverage.

“[Wallace] just wasn’t prepared to take the steps that we thought were important in order to back up his journalists,” Law says. “And they’re just honest journalists — they happen to work for a right-wing paper — but they’re not foot soldiers for a particular editorial stance, and that’s what we wanted to be clarified. [But] he wasn’t prepared to do that, so we were.”

"None of the named reporters ever saw the memo, was made aware of it, or approved its contents." https://t.co/1ZyvtfVC3E

On Friday morning, Unifor Local 87-M put out a statement declaring that Sun journalists “will not compromise their independence and integrity by following marching orders laid out” in the memo. It quoted assistant city editor and unit co-chair Zen Ruryk as saying that “None of the named reporters ever saw the memo, was made aware of it, or approved its contents.”

The union’s involvement, Law explains, was prompted by reporters approaching its leadership, “mortified” by comments being made about them online. Despite or because the document didn’t elaborate on the ways in which the paper would (or would not) link its political agenda with its reporting, some of the journalists it named were derided on social media as, in essence, propagandists.

Sigh. Take all the hacks at me you like. I'm used to it and I'm a columnist. But please do not besmirch the reputation of my Toronto Sun colleague @suntooz. Any one in our business who knows her knows she is a superb, fair and whip-smart, straight-up news reporter. #onpoli https://t.co/3wjdoaXSrF

But Law says that, instead of addressing reporters’ concerns about their integrity being called into question, Wallace defended the legitimacy of the editorial stance itself.

“He made some reference, ‘Look, every newspaper has its outlook, and you can try to tell me the Toronto Star doesn’t have one,'” says Law.

“The newspaper has the right to establish an editorial policy,” says local president Paul Morse, “but it has to be clear in people’s mind that there’s a difference between a media outlet’s editorial position and the work that its journalists do as journalists. And even columnists that work for, whether it’s the Toronto Sun or any other newspaper, reflect the opinions that they bring to their columns. They’re not told by their management what point of view to write from. The reason why they’re an independent columnist, and hired by the Sun, is to provide their own opinion, their own take on things.”

I second that. As you will agree, NO ONE tells me what to say. I've come by my outspoken opinions all on my own! https://t.co/iO8hhlvNfH

Morse says he’s never before seen a memo like this at the Sun or any other newspaper.

Law, who’s serviced the Sun unit since the paper was unionized in 2003, says that during that time, he’s “never had a single person come to me or come to the unit chairs complaining that they’re being pressured to cover things a certain way. Never happened before.

“So, you know,” he says, “it’s quite possible that Jamie could’ve said, ‘It’s simply contextual. That’s not what we think. You’re getting the wrong impression. I’ll clarify.’ But he didn’t say any of those things.”