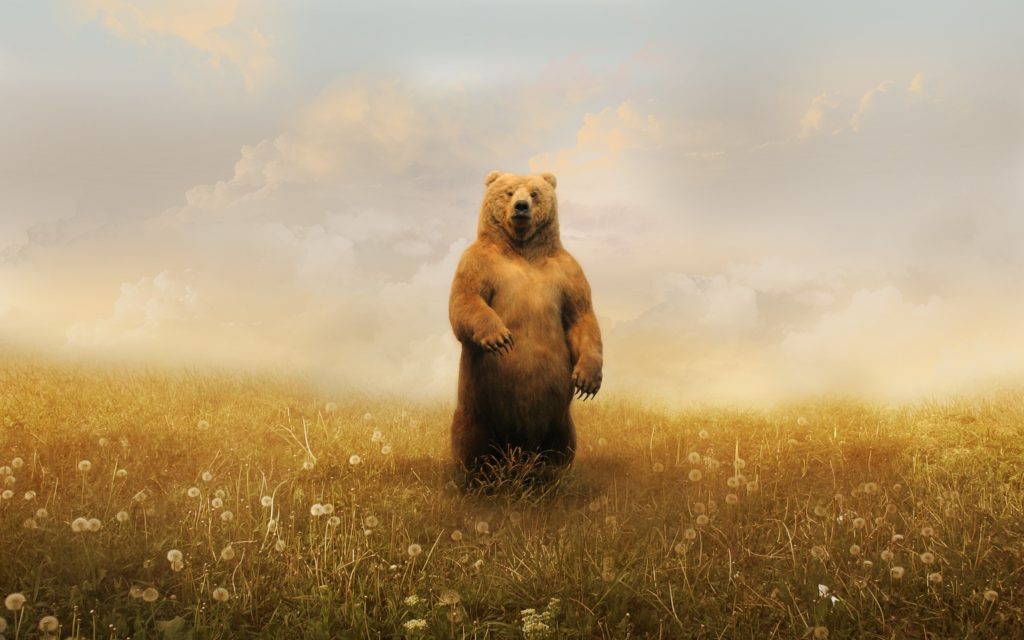 When Government “Sources” Spin You, Do You Have to Correct?

This opinion piece first appeared on Robert Hiltz’s blog. It is republished here with his permission.

If a tree falls on a grizzly bear shitting in the woods, known exclusively to CBC, but later it turns out it was a black bear shitting in a tree that did not fall, does anyone bother to correct the record?

This may seem like a tortured metaphor in search of a problem, but here we are after several arduous revolutions of the galactic temporal gears and there is still a CBC report online stating:

“The federal government’s much-anticipated Syrian refugee plan will limit those accepted into Canada to women, children and families only, CBC News has learned.
Sources tell CBC News that to deal with some ongoing concerns around security, unaccompanied men seeking asylum will not be part of the program.”

Which seems all well and good. A few days before the government is set to announce the details of their plan, CBC’s star political journalist and host of the political chat show Power & Politics, Rosemary Barton, has a scoop! Sound the klaxxons! Warm up the graphxinator! “CBC News has learned” something!

Well, nuts to that. Turns out this story is, shall we say, no longer with merit. It was revealed as inaccurate a few days after the CBC report came out with — poof! — actual details about the plan. And, bingo-bango, wouldn’t you know it, unaccompanied men will be accepted! If they fear persecution because of their sexual identity, or if they are sponsored privately, or if they are with their parents, the government will accept them into Canada, assuming of course they meet all the other required criteria of being a refugee.

So, what’s all the fuss then? Well, this was all first picked up on by BuzzFeed Canada, and they asked the reporter, Rosemary Barton, about it. She told BuzzFeed, “I just don’t happen to think what I reported was wrong.” Which is interesting, because the facts have since gone counter to what she reported.

There are a number of other details in the initial CBC report, including the overall cost, that don’t match up with how things played out.

And BuzzFeed reported this more than a week ago. After writing the story, political editor Paul McLeod then went on Canadaland to talk about it there.

Yet still, the CBC story sits online, two weeks later. Uncorrected and without any link or notation to otherwise suggest that, following the actual announcement of the actual plan, the facts are different than what was first reported.

This is part of a trend in media, particularly old-stock media, to hem and haw and avoid at almost-all-costs issuing a correction.

Now, I don’t think all that many people — if anyone — are finding this particular file as their only source of information. It’s not on the CBC homepage, you have to search to find it. But it’s still live and it’s still incorrect.

Besides, this is about something more fundamental. CBC, an erstwhile purveyor of facts, which is to say news, has not acknowledged that the information they were given by unknown, un-named “officials” is wrong. Nominally their reputation is intact, as they did not have to issue a correction, therefore, the newsroom logic goes, they were not incorrect. They reported what they were told. That the facts changed from what they were told to what actually happened is the cost of doing business, and enough of a cover for most news organizations to duck around issuing a correction.

But, there’s more to it than CBC issuing a correction or not. The really pernicious thing about this story is that it sets the narrative.

You see, CBC was the only one that had these details out of the gate, so other outlets have to follow up with something, so in their stories for refugees on this or that day, so in sneaks a paragraph talking about the government planning to exclude “unaccompanied males.” Then, the day the government said it will be taking certain lone men, you can read in the National Post this line as part of a story detailing the difficulties of confirming the sexual orientation of refugees:

“Under Canada’s just-released plan to accept 25,000 refugees as ‘quickly as possible,’ single adult men are disqualified unless they are accompanying their parents or can prove ‘membership in an LGBTI community.’ ”

It’s worth saying this explicitly: Single men are not excluded from coming to Canada as refugees. They are not going to be a priority, and won’t be getting government sponsorship unless they are particularly vulnerable, but that a fair leap from saying they are “disqualified” from being accepted.

In this Post report, we’re no longer talking about “unaccompanied males” instead, we’re talking about “single adult men” and whether they are “accompanying” their parents. But, we’re still talking about the issue on the same terms from the initial CBC story. A report the journalist stands by, that has little relation to what is actually going to happen. A post that is still online that set a narrative we’re still somewhat hewing to.

This wouldn’t be a problem if modern news organizations were less reluctant to issue corrections. It’s long obvious the news can often be wrong. This is especially true of breaking news, but, as we’ve seen here can just as easily apply to scoops. For all kinds of reasons, news is susceptible to, for lack of a better term, wrongness.

Being right all the time is no longer possible, not when we’ve decided — not explicitly, but by convention — to focus so heavily on being first, to signal we have unique content.

It’s time we we found a way to accept that, and to err more frequently on the side of correcting ourselves. If we’re more open about when we were wrong, and how we were wrong, maybe the public would trust us all just a little bit more.
***
@robert_hiltz