Why did the CBC Just Pull an Exposé on ‘Voluntourism?’

Last night CBC TV was set to air the documentary Volunteers Unleashed, described on its website as “a look at ‘voluntourism’ – the fastest and most controversial travel sector.”

The doc, which promised a look at the “dark side” of the “problematic” volunteer travel industry, was promoted throughout the day:  CBC teased it through their official twitter account while director Brad Quenville hyped it on local CBC radio shows across thecountry. 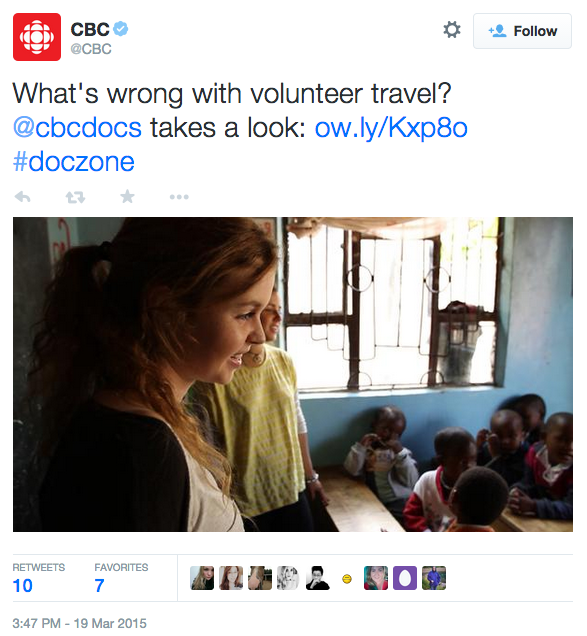 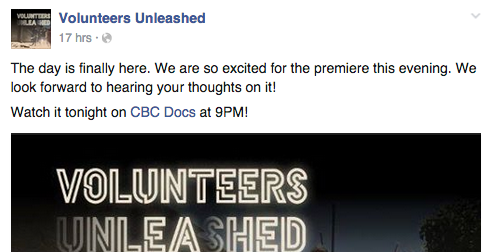 Instead, the CBC re-ran a doc called Wild & Dangerous: The World of Exotic Pets. 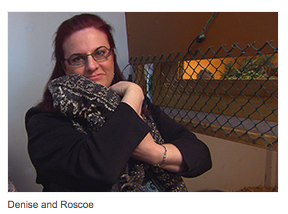 The CBC web page for Volunteers Unleashed vanished, as did the promo clip on this page. 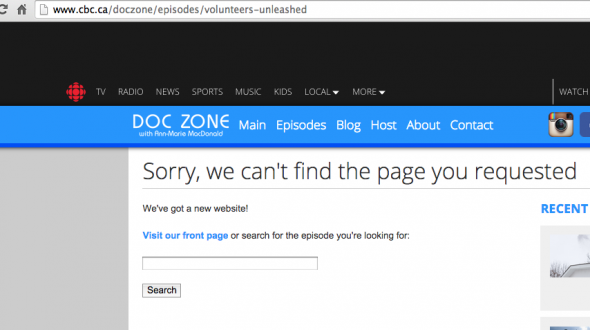 According to the CBC’s Michael Claydon, Executive Producer of Independent Documentaries, the CBC, “had a copyright issue with some footage in the doc. It requires some re-editing so we are going to re-schedule so the producer can make the changes.”

CANADALAND has learned that this is not the full story.

What we can report so far is this:

1.Volunteers Unleashed includes critical coverage of Me to We, the for profit counterpart of Free the Children, the massive charity run by Marc and Craig Kielburger.

2.Years ago, when Saturday Night Magazine ran a story questioning Free the Children’s fundraising methods, Craig Kielburger sued the magazine for libel, eventually settling out of court for $319,000 (Saturday Night is now defunct).

3. Yesterday Craig Kielburger wrapped a stint as a panelist on CBC’s Canada Reads.

To be clear: CANADALAND cannot report any information at this point linking Craig Kielburger, Free the Children or Me to We to the disappearance of Volunteers Unleashed. We have requested comment from Kielburger, and will update our coverage when and if answers are provided.

Free the Children has confirmed that they “did raise a concern (with the CBC) when we determined the film included the use of unauthorized footage of We Day when referring to the growing levels of youth volunteerism/voluntourism across Canada…we requested that the unauthorized We Day footage be removed.”

Free the Children’s press representative Angie Gurley writes further that “we did not ask for the documentary to be pulled…Me to We trips was not one of the operators profiled and furthermore as confirmed to us by both Executive Producer, Doc Zone, Michael Claydon and the Director of the documentary, Brad Quenville, there was no critical coverage of Me to We or We Day in the film.”