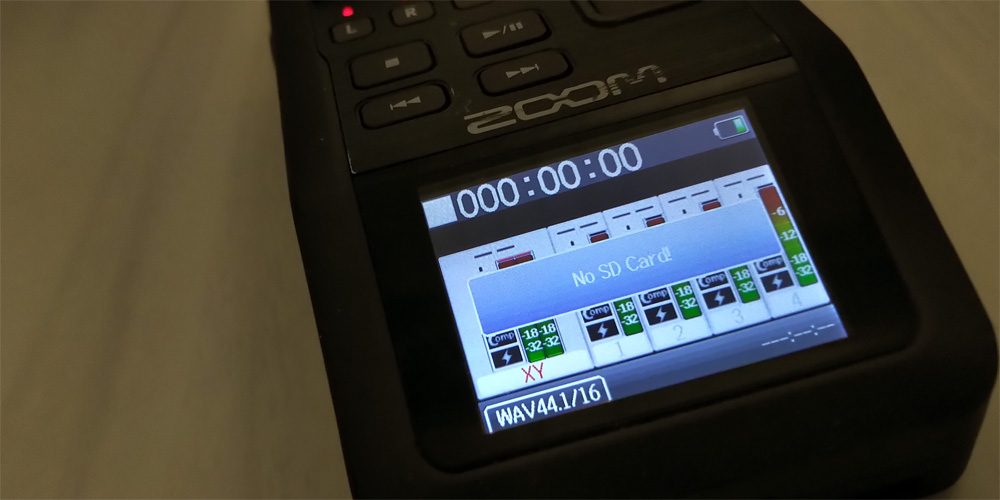 All Our 2021 Corrections and Clarifications

Collected together in one helpful place
News Brief By CANADALAND
Share

You can also have a look at our 2021 Transparency Report here.

Episode: “Dinosaur Internet” (January 3)
Correction: “Throughout this episode, the unit of measurement Megabits Per Second (Mbps) is incorrectly pronounced ‘megabytes’ per second, which carries a different meaning.” (January 4)

Episode: “The Convenient ‘Pretendian'” (February 14)
Correction: “In this episode, Jesse says that author Eden Robinson has promised to donate all future author royalties from the Trickster books to the Haisla Language Authority. In fact, Robinson has promised to donate future income from the Trickster TV series to the Haisla people.” (February 15)
Clarification: “In an earlier version of this episode, Jesse said, ‘The CBC dug in to census records that say Latimer’s grandfather was not Indigenous or Métis, as [Latimer] had claimed, but French-Canadian,’ a formulation that erroneously and unintentionally implied that the Métis are not Indigenous. We have amended the episode to remove this implication.” (February 16)

Episode: “What Is Black Press, And Did Victoria Police Re-Write Its News Story?” (July 5)
Correction: “In this episode, Alex de Boer states that ‘Kitimat is where bitumen and natural gas from Alberta old sands arrives before being shipped to overseas markets.’ In fact, the refinery referenced is a proposed endeavour from publisher David Black, not an active one.” (July 12)

Episode: “That’s A Wrap For Randy’s Tap” (March 31)
Correction: “In the episode, we refer to Ivana Yelich as Premier Doug Ford’s press secretary. That was her former title. She is currently Ford’s director of media relations.” (March 31)

Episode: “Rogers and Trump” (May 6)
Correction: “Contrary to what is said in this episode, a Toronto Star article promoting Dave’s Hot Chicken does include a disclosure that proprietor Blair Bitove is the niece of TorStar co-owner Jordan Bitove.” (May 8)
Clarification: “Capital Daily regularly includes paid advertising from 3rd parties. While it’s true that Jesse had never seen these ads, a more thorough review of past newsletters would have revealed them.” (May 8)

Episode: “White Terror And The Media” (June 10)
Correction: “In an earlier version of this episode, Jesse says that Nathaniel Veltman rented the truck he used in his alleged attack. Media reports confirm that he owned the vehicle.” (June 10)

Episode: “But What Does The Statue Think Of His Beheading?” (June 24)
Clarification: “Photojournalist Ian Willms has told Canadaland that he was given an unconditional release upon reaching the station, without any criminal charges, but it was not immediately clear if there was a provincial trespassing charge against him when the CAJ statement came out. Published within hours of his release, details were not yet clear at that time. Police have issued a statement clarifying that there were no charges.” (June 26)
Clarification: “This episode says the people living at the Trinity Bellwoods Park encampment were moved to temporary housing. Activists say that only some were moved to temporary housing while many have just moved do different parks. Toronto Mayor John Tory has since said ‘most’ were offered hotel rooms; the City claims to have only moved 14 out of (by their count) 31 people, and those 14 went to ‘either a shelter or hotel program.'” (June 28)

Episode: “Norm Macdonald Called Me a Motherf*cker” (September 23)
Correction: “This episode included a clip from CTV election night 2019. It has been removed.” (September 23)

Episode: “Tow Truck Mafia” (March 16)
Correction: “This episode erroneously describes Sol Mamakwa as ‘Ontario’s first and only Indigenous MPP.’ He is, in fact, the second member of a First Nation to sit in the legislature, following Peter North in the 1990s, and serves alongside NDP colleagues Guy Bourgouin (who is Métis) and Suze Morrison (who is of mixed Indigenous and settler heritage).” (March 17)

Article: “Canadian Lawyer Magazine Deleted ‘Repulsive’ Article About Gender Pronouns In Court” (February 7)
Correction: “An earlier version of this article misidentified Shahdin Farsai’s law firm as Miller Thompson LLP. According to her LinkedIn profile, Farsai left Miller Thompson in December and is currently an associate at Sabey Rule LLP in Kelowna, BC.” (February 7)

Article: “WE CFO Risks Contempt With Unanswered Questions” (March 22)
Correction: “An earlier version of this story reported that Victor Li was summoned to appear before the Ethics Committee after he refused to testify. In fact, once the committee threatened to issue a legal summons in response to his refusal, Li agreed to provide written testimony. We regret the error.” (March 24)

Article: “The Columnist Who Covers Doug Ford for the Toronto Sun Lives with Doug Ford’s Press Secretary” (March 26)
Correction: “This story originally said that Chloe, the adopted dog of Lilley and Yelich, had made appearances on their respective social media accounts ‘as well as, seemingly, the premier’s.’ In fact, Chloe appears to be a pug of some sort, whereas the dog that showed up in a recent Doug Ford tweet looks to be more of a French bulldog.” (March 26)

Article: “When is it Illegal to Talk About Your Own Rape?” (April 9)
Correction: “The original post incorrectly spelled Rehtaeh Parsons first name. We regret the error. ” (April 10)

Article: “Former Beijing Correspondent: Why Only One Woman of Colour in 62 Years?” (June 19)
Correction: “An earlier version of this article mistakenly identified Patrick Brown as the former Ontario PC leader and current Brampton mayor; Jan Wong was actually referring to Patrick Brown, the journalist who has been posted outside of Canada for the CBC and Global News. An earlier version also mistakenly said Wong worked for The Washington Post.” (June 19)

Article: “Who is Indigenous?” (June 21)
Clarification: “An earlier version of this article referred to Kyle Brennan, his name is actually Kyle St-Amour-Brennan.” (June 28)

Article: “The Toronto Caribbean Magazine that Spreads Far-Right Conspiracy Theories” (September 17)
Correction: “An earlier version of this article said that the first Awakening World Truth Summit was this April, it was actually Feb., the second summit was in March and a third was held in June. It is not an annual conference.” (September 18)


What: Tweet describing Guy Spencer Elms, a director of multiple WE entities, as a Kenyan lawyer. (February 26)
Correction: “Elms is a British lawyer based in Kenya.” (February 26)