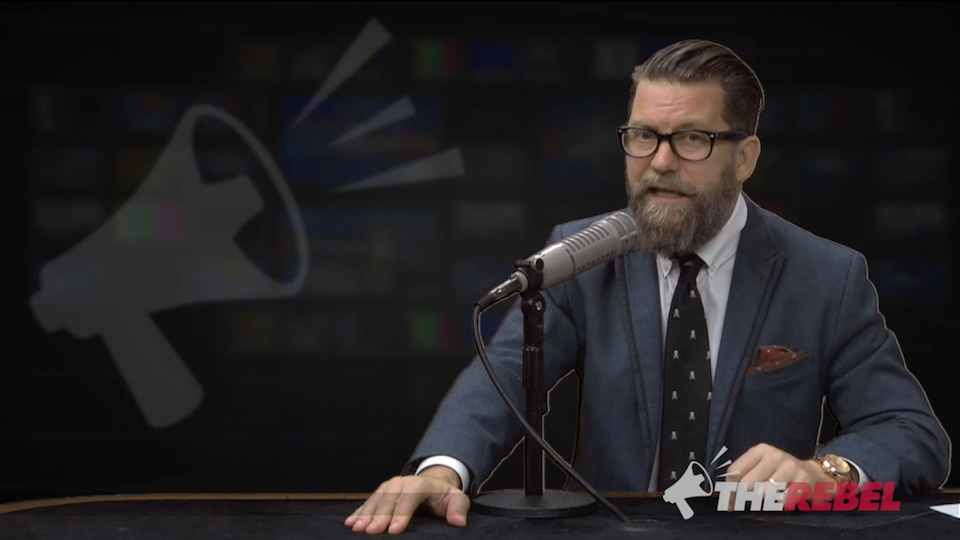 Controversial Rebel personality Gavin McInnes will be leaving the far-right Canadian site. CANADALAND has learned that McInnes has planned to announce his departure at the end of August.

“Gavin’s a great friend and a great talent,” founder Ezra Levant told us in an email. “We tried to keep him, but he was lured away by a major competitor that we just couldn’t outbid.”

McInnes was one of The Rebel’s earliest hosts, joining the company in April 2015, shortly after it launched. He tenure was most notable for his opinions on Jews.

We’ve reached out to McInnes for comment and will update if we hear back.