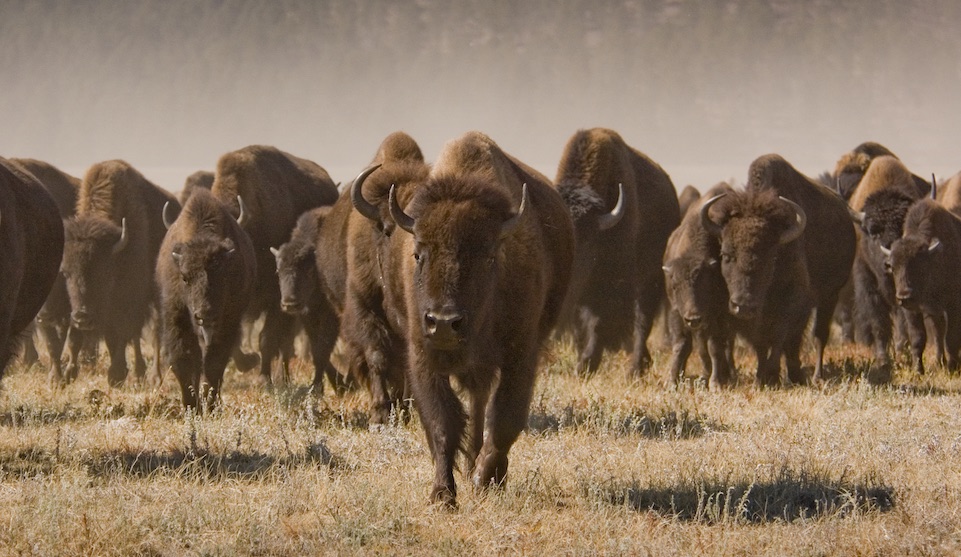 Thanks to social media, the Canadian establishment may no longer have a choice but to listen.
Opinion By Chelsea Vowel
Share

When I joined Twitter in 2012, there was already a robust contingent of Indigenous people making connections with one another across social media. In 2017, Indigenous Twitter is well established, with people prepared to support one another when Canadian media wish to exercise their historical practice of undermining and silencing our voices. Apparently this is still new and shocking, and perhaps it will take a few more examples of pushback before we are taken seriously.

I rolled out of bed on Mother’s Day to discover Jonathan Kay had resigned from his position at The Walrus and his mother Barbara Kay was spending her Sunday deep in the throes of residential-school denial: she was angrily lashing out on Twitter at the bad Indians that she no doubt feels are responsible for her son being laid (temporarily) low.

This seemingly singular situation has actually become a familiar pattern, played out across the Canadian media landscape for the past week, in various configurations. Step one, the business as usual of undermining Indigenous voices. Step two, Indigenous voices are found to be shockingly present and audible on social media. Step three, someone resigns (hopefully after an apology, but not always). Step four, Indigenous people are flooded with abuse by champions of “free speech.” Lather, rinse, repeat.

It would seem that Canadian media is caught in a paroxysm of confusion about the sudden clamour from a population that until fairly recently was safely seen but not heard. Or rather, spoken about, but not listened to. CanLit could perhaps have given them a heads-up, having gone through something somewhat similar after attempting to close ranks around their golden boy, Joseph Boyden. Even the biggest names in Canadian literature couldn’t prevent Boyden from being being hoisted by his own petard for influence-peddling in defence of his friend, Steven Galloway — especially once it was revealed that Boyden had been committing ethnic fraud.

By now, coverage of the resignation of Hal Niedzviecki as editor of The Writers’ Union of Canada magazine has reached a saturation point. The majority of articles written about the incident focus on the issue of cultural appropriation, and with bumptious tenacity, this is the point that Canadian media seems intent on debating, to the exclusion of all else. After all, cultural appropriation is a highly contextual topic, invoking sacred concepts like freedom of speech and expression. Arguing in favour of freedom is certainly sexier than being asked to consider the overwhelming whiteness of the Canadian media landscape, and the way in which it leads to a power imbalance that literally drowns out the voices of Black, Indigenous, and people of colour.

Cultural appropriation is a secondary issue to the fact that Niedzviecki’s editorial ambushed Indigenous writers in an edition curated to elevate their voices. Had he written a Barbara Kay-like screed on the superiority of residential schools to First Nations’ home lives in a magazine that had invited survivors to relate their experiences, I wonder if so many people would have flocked to his defence. Would this have been a more obvious abuse of power?

Despite the cultural-appropriation tunnel vision, imbalance of power is exactly the discussion that is being had on social media, and Canadian media ignores this at their own peril. This was aptly demonstrated when the ill-fated #AppropriationPrize fiasco played out in the wee hours of Friday morning, laying bare the contempt with which senior media figures feel comfortable addressing Indigenous concerns in the wake of Niedzviecki’s resignation. Flaunting their positions and relative wealth, white media makers discussed crowdfunding a prize in the name of “freedom” that would reward people engaged in cultural appropriation. Condemnation was swift, and fierce. This egregious display was impossible to ignore, and although Jonathan Kay and others continue to try to shift the conversation to one about cultural appropriation, it is clear that the majority of Canadians aren’t having it.

Those within Canadian media who are invoking the spectre of witch-hunts and mobs in the wake of recent apologies and resignations are also guilty of obfuscating power imbalances. The suggestion is that Indigenous people on social media have the influence to wake up one morning and collectively get someone fired. Trust me, if we had such awesome talents, the landscape would be littered with Canadian bureaucrats, politicians, and state-empowered thugs. Decolonization would have already happened.

“We’re in a new paradigm, where Indigenous voices are louder because of social media, because we don’t have to occupy chairs in mainstream news media to have our voices heard. We can do this in another way, and that is not going to change. So the reality is: this is the new reality. When these issues come up, they will be called out repeatedly, and vociferously.”

This doesn’t make us a mob, and it certainly doesn’t mean we have institutional power or job security. It does mean that we are talking back, despite the abuse we experience every time we challenge mainstream narratives about us. There has been resistance to hearing us, but if recent events are any indication, the Canadian literary and media establishment may no longer have any choice.

Chelsea Vowel is a Métis author and educator from Lac Ste. Anne, Alberta. Her book, Indigenous Writes: A Guide to First Nations, Métis & Inuit Issues in Canada provides a great accompaniment to a plate of her legendary bannock.