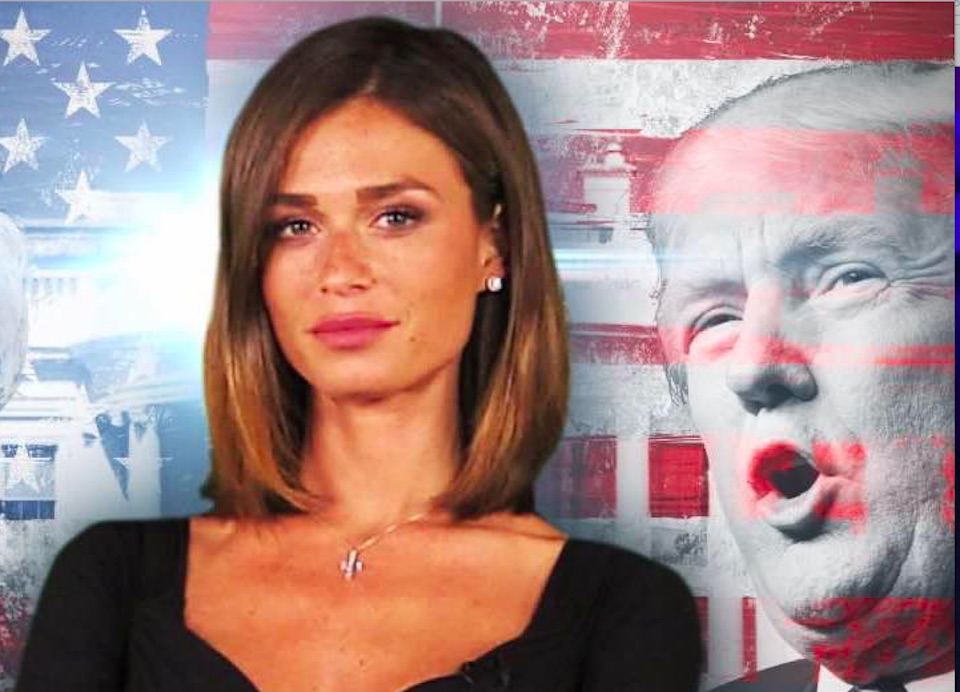 Faith Goldy Fired From The Rebel

Faith Goldy, one of Rebel Media’s biggest stars — who recently attracted a wave of negative attention to the company for her Charlottesville coverage — has been fired by the site.

Ezra Levant frequently described Goldy as The Rebel’s “intrepid investigative journalist,” and she hosted the Rebel premium show On the Hunt with Faith Goldy.

The news was first broken in a tweet by the Toronto Sun’s Joe Warmington:

Faith Goldy has been fired by the Rebel

“I miss Ezra already,” she told CANADALAND in a message.

She posted a long note on social media explaining that Levant had terminated her contract after it came to light that she had “appeared on a podcast affiliated with [neo-Nazi website] the Daily Stormer while in Virginia. I made a poor decision that has had unintended negative personal and professional consequences on those I care about most.”

Hours earlier, Goldy had shown support for her soon-to-be-ex boss in the face of accusations from former contributors. Levant in turn retweeted his loyal employee’s support.

Levant posted a brief video in which he explained that her appearance on the Daily Stormer podcast “was just too far.”

Here is a partial transcript from her guest spot with host Robert “Azzmador” Ray:

Azzmador: And I just had one question for you, and my listeners would not forgive me if I didn’t ask you it.

Azzmador: Okay, it’s an easy one.

Azzmador: Have you ever seen Ezra Levant mix meat and dairy?

Goldy: [laughs] I’ll tell you that if you — and this is something that he agrees with — if you ever offer him free bacon, it’s free — free bacon — anyway…

Goldy: No, I think he keeps kosher, but I don’t know. But I will say this: Ezra Levant knows where I stand on a lot of issues, and he has afforded me a tremendous amount of freedom.

This is just the latest in a slew of departures thinning the depleted ranks of the self-described Rebel “Commander,” who earlier in the day confirmed the impending exit of Gavin McInnes.

Goldy, a proponent of the concept of “white genocide,” had also shown a passion for launching a new Crusade to retake the Holy Land.